Amanda Oliver: Making an Impact Through the National ANA Board

“I like to tell people—if you want to make impact on your profession, you can’t sit there and complain about it. You have to get yourself a seat at the table at some point. No one’s voice is unimportant.” 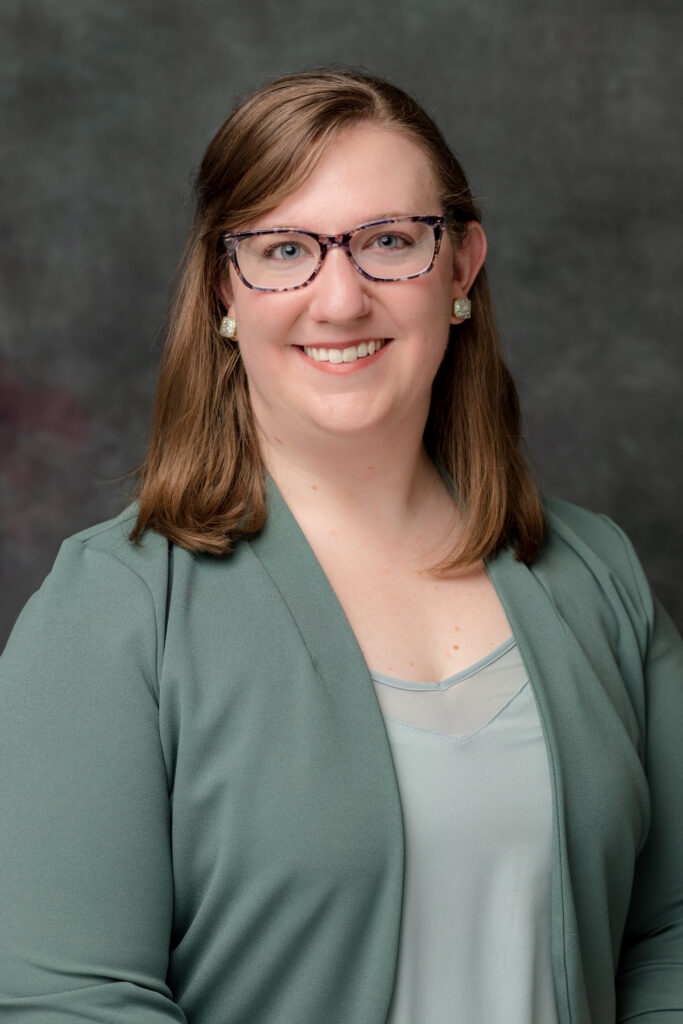 Amanda Oliver is a registered nurse who’s been getting a seat at the table since her time as a BSN student at the University of St. Francis, Joliet, Illinois. She works as the Trauma Injury Prevention and Community Outreach Coordinator at Loyola University Medical Center. Previously, she practiced at Advocate Christ Medical Center on the Surgical Trauma Intensive Care unit.

In January 2023, she begins a two-year term as Secretary of the American Nurses Association (ANA) board.

In nursing school, she got involved with the Student Nurses Association of Illinois (SNAI). Amanda served as SNAI’s first Vice President and then Elected Executive Consultant.

“By being part of SNAI, I got mentorship through ANA-Illinois with their co-consultants about how to really hone my leadership skills. I began to understand the impact you have as a nurse sitting on a board.”

From there, she joined the ANA-Illinois Board of Directors from June 2016 to November 2017.

When a position for a recent graduate opened up on the national ANA board in 2018, she turned to her ANA-Illinois board colleagues for support. 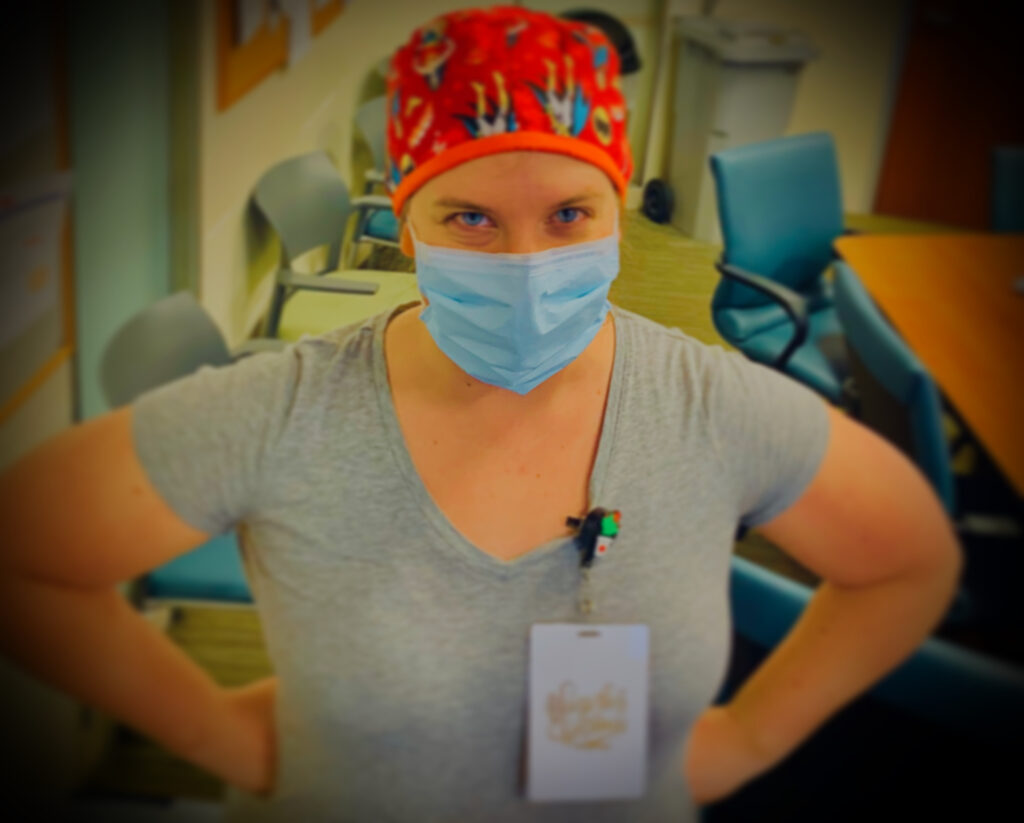 “Getting involved with ANA at the national level was a leap of faith. I went to some of my mentors at ANA-Illinois for advice. It was really through other people believing in me that I believed in myself enough to apply,” she says.

Her first step for applying to either the state or national ANA board was to submit the Consent to Serve form. Then her application was reviewed and scored by the Nominations and Elections Committee for ANA.

Amanda’s application met the requirements, and she was slated!

“Then we get to campaign once the slate comes out. I was sending emails. I made flyers. I have a Facebook page for myself as a nurse advocate, which is part of what being on any board is. You are the advocate for our 4 million nurses in the country. I really worked on my image of who I am personally and who I am and can be and will be at the state and national level.”

After several months of campaigning from afar, Amanda campaigned in person at the Membership Assembly, the largest governing body of the American Nurses Association.

At the Membership Assembly in 2022, Amanda was elected Secretary! The term is two years.

“As Secretary, it’s my job to ensure that all of our records are in order. You become part of the history. I’m part of making sure the history is correct. It’s very invigorating to realize I went from being a student to now one of the highest positions in the national organization.”

Of all the important national initiatives, Amanda sees the board’s antiracism work as having the most historical significance.

“We just released our package of information and our racial reckoning, as we call it. I think that work is something that’s going to be setting the precedent for nursing for a long time. I’m not aware of many organizations that have come out and taken accountability like this. If there’s anything, that’s the thing that will last forever.” 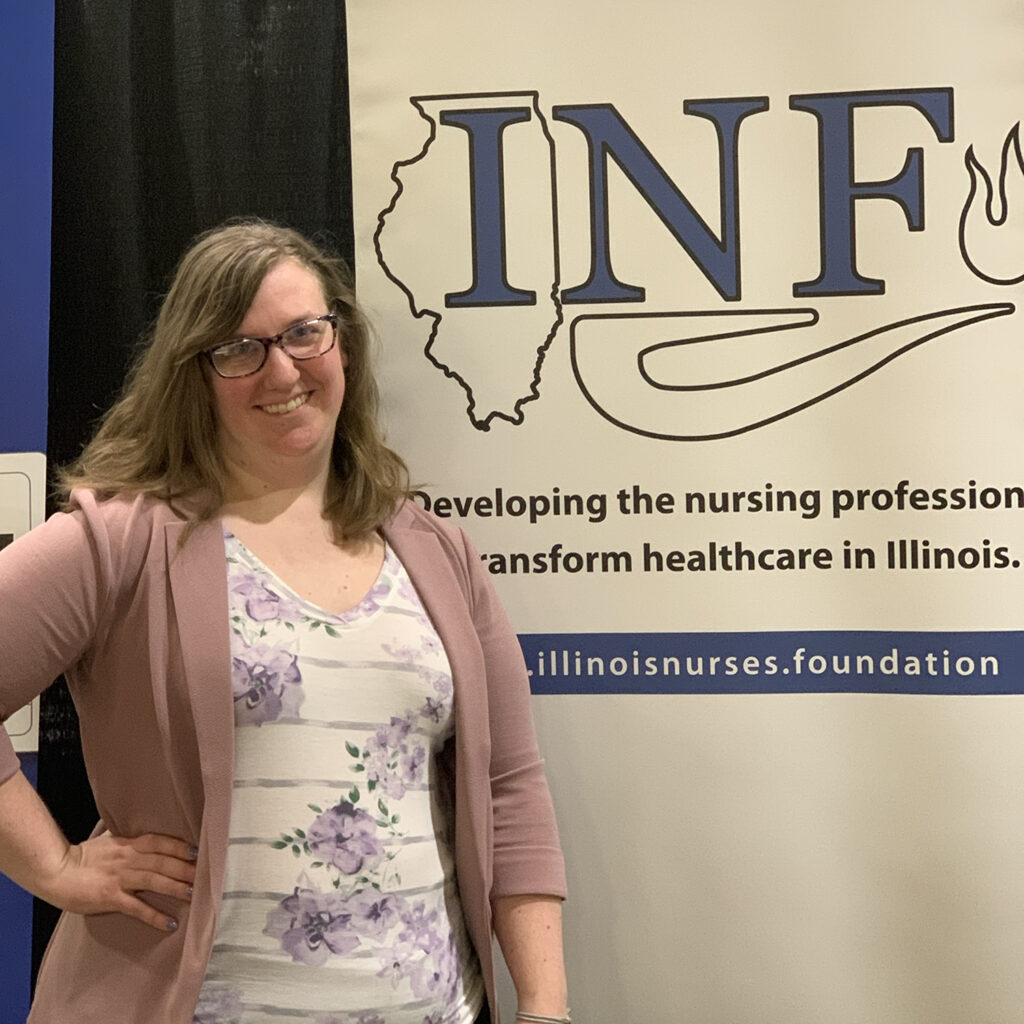 What would she tell nurses considering running for a nursing board for the first time?

“I was always one of the youngest people in the room and the newest nurse, which sometimes made me feel a little insecure. So, I understand it can be intimidating. In reality, you are the expert of what you do. You’re the expert of being a novice nurse or you’re the expert for being a nurse for 20 years.

“Your lived experience, understanding, and education in relation to being able to change policy. It all matters.”

And a good reminder for all nurses—whether they’re at the bedside or considering a role on the board:

“I just want all nurses to know they hold a lot of influence. Nurses are the most trusted profession in the country. We’ve been there forever. To just remember that any information you can bring out as a nurse can have an impact, whether it be small or whether it be big. You have more influence than you know.”