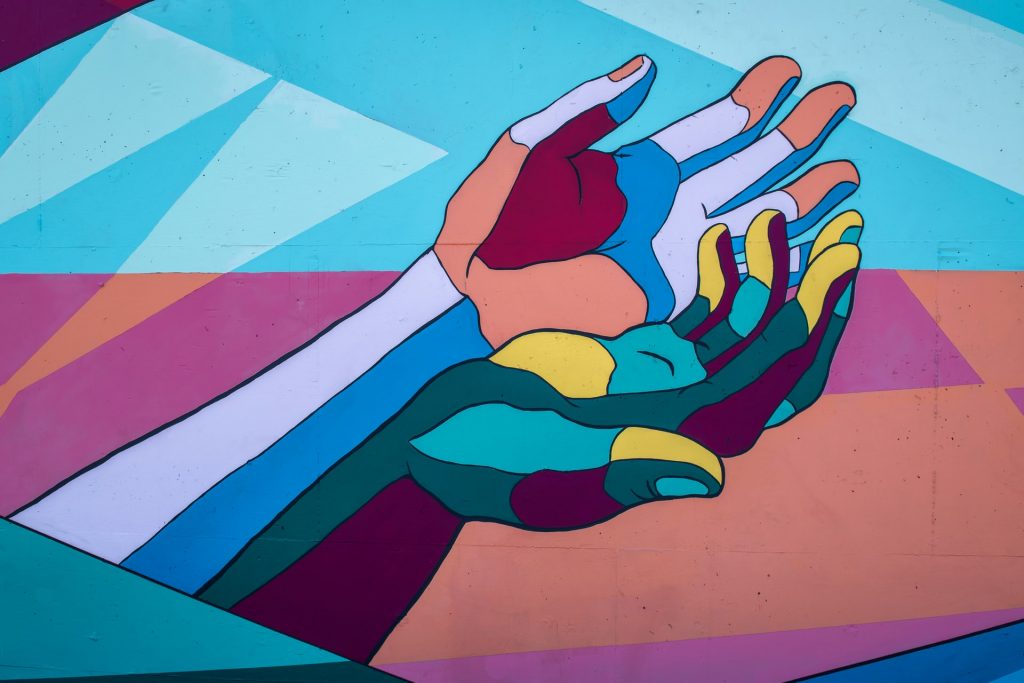 On June 30, 2021, the Board of Directors for the American Nurses Association Illinois voted to adopt a formal Diversity, Equity, & Inclusion Statement. The full statement can be found here.

ANA-Illinois decided to adopt this statement for a number of reasons. Within the last 12 months, the United States has moved closer to a racial reckoning. ANA-Illinois knows that there is still work to be done and is committed to doing our part to create an environment that is inclusive and equitable for all.

But beyond simply creating an environment for those within our organization, ANA-Illinois wants to note that the American healthcare system has perpetuated, and continues to perpetuate, systemic racism. Systemic racism, as defined by NAACP President Derrick Johnson in this USA Today article, is “systems and structures that have procedures or processes that disadvantages African Americans” or other people of color.

While systemic racism can sometimes be difficult to spot with other institutions, in healthcare, it is both ever-present and obvious. Recently, the Center for American Progress compiled these statistics about health disparities by race in the United States. They include:

While it can be painful to admit, these statistics show the depth of  racial disparity that still exists in healthcare. As we mentioned, these issues are systemic.  No one individual is to blame and these issues can’t be fixed by one organization. However, by adopting our Diversity, Equity, and Inclusion statement and creating a more inclusive environment, ANA-Illinois hopes to take a first step towards righting these wrongs.